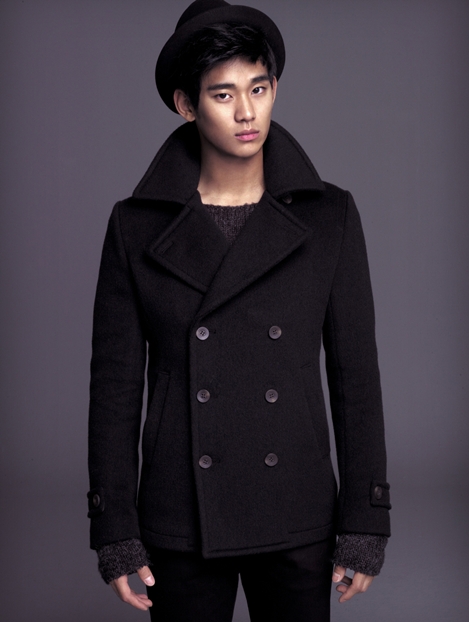 Actor Kim Soo Hyun is expected to become the rising star represents the Asia and has got the green light for making inroads into the Japanese market.

The officials of DA stated, “Though Kim Soo Hyun didn’t make debut officially in Japan, he got tremendous popularity as his fan page was made. His popularity will be getting higher if the drama ‘Dream High’ will be broadcasted in Japanese publc TV networks. He has potential to grow to the star represents Korea and gets popularity in Asia as he has talent both in acting and in song. ”

He became known through sitcom ‘Kimchi, Cheese and Smile’ in 2007 and got the nick names like ‘Masterpiece of child actor and rookey’ through showing off his stable acting abilities on the drama ‘Will it snow on Christmas?’ and ‘Giant’. Then he showed not only acting abilities but also singing and dancing through ‘Dream High’ in 2010 and positioned himself as multi-entertainer.

Moreover, he swept all commercials of top brands such as apparel, mobile and cosmetics with his unique appearance and differentiated appeals. He also got CM Model prize on ‘2011 Asia Model Awards’ sponsored by Korean Model Association and became the most favorable blue chip.

Recently Kim Soo Hyun was cast in the role of thieve team’s the youngest ‘Jampano’ on new film of director Choi Dong Hoon, ‘The Thieves’ and has filming ahead.

Friendly Reminder: Please don’t hotlink images and do provide proper linkbacks to the site. A little token of appreciation can do wonders, you know. Peace, love, and GV. – ©HOTSPICYKIMCHI